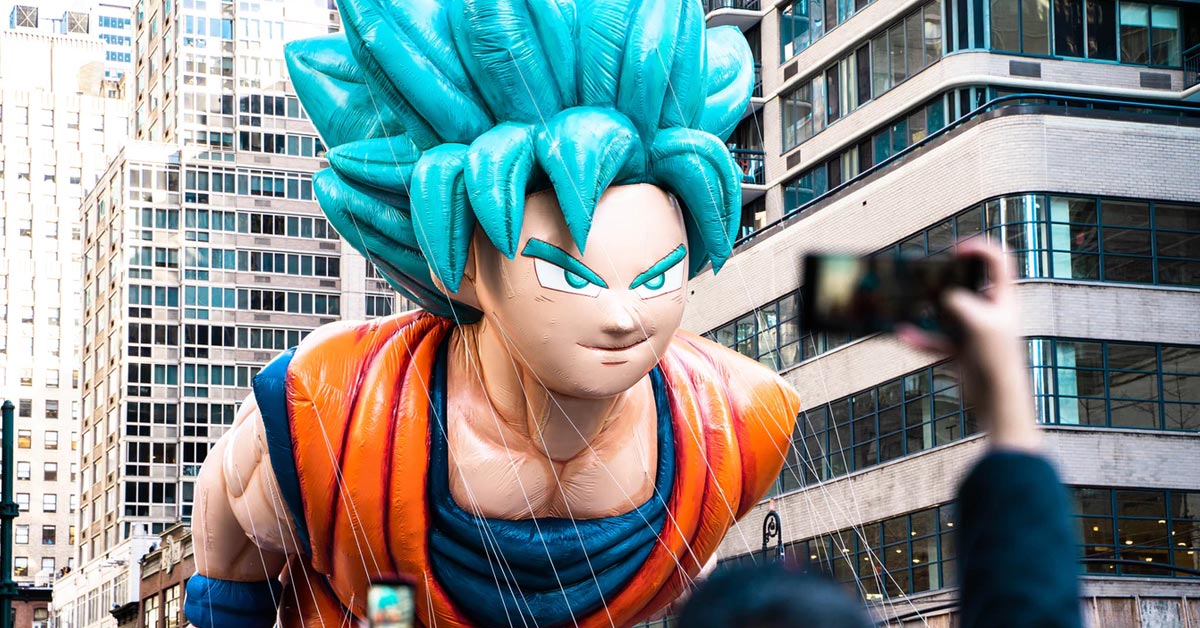 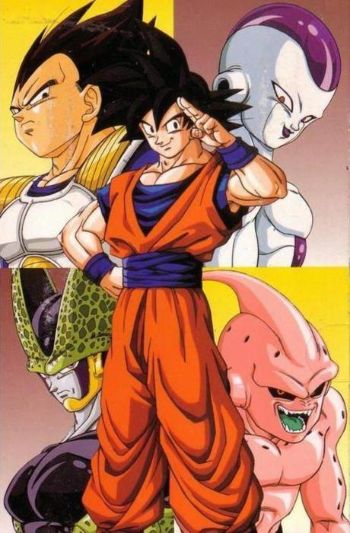 I’ve compiled a list of 27 Dragon Ball Z gifts (with a few from Dragon Ball and Dragon Ball Super) that fans of the series will love arranged by type: clothing, textiles, kitchenware, accessories, replicas, figurines, anime, and manga. 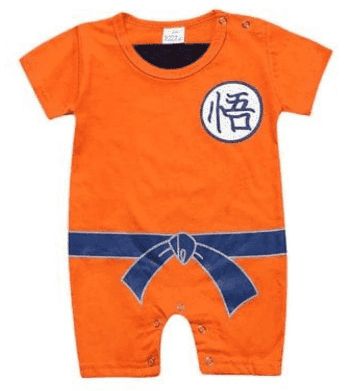 Have parents who are fans of the show start training their future warriors at a young age to save the world from external threats with this Dragon Ball Z baby romper that resembles Goku’s iconic gi, including the kanji for wisdom. 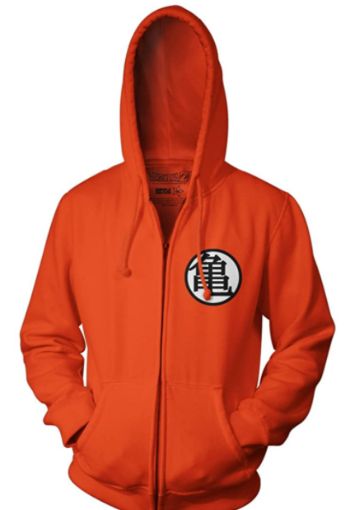 For older fans, this hoodie should do the trick. It even has the iconic “kame” kanji given to those who’ve trained under Master Roshi.

Fans of the show can now keep their feet nice and comfy with these Dragon Ball Z socks featuring Goku (normal and Super Saiyan), Piccolo, the kanji for “wisdom,” and the Dragon Balls! 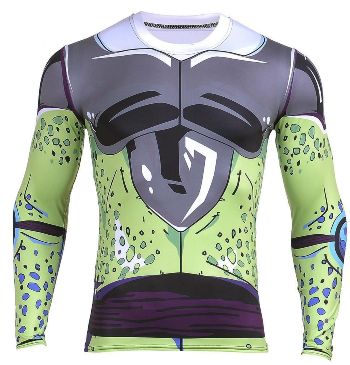 Your friend not feeling the heroes? Then why not let them channel their inner perfection with this Perfect Cell gym shirt. Do remind them to stay away from people with blond and spikey hair though! 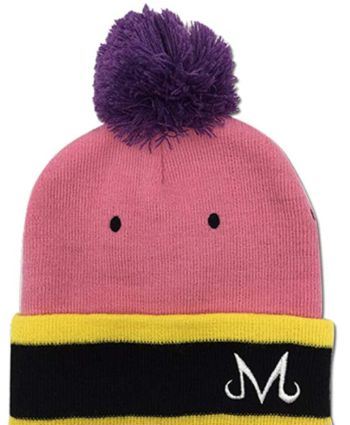 Or, if they’d rather channel a villain more powerful than Cell (he eventually becomes a good guy, though), here’s a Majin Buu beanie!

Why stop with clothing? Here are 3 textiles the Dragon Ball Z fan in your life can decorate their home or room with. 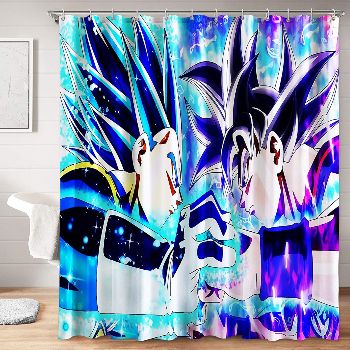 Here’s a shower curtain portraying Vegeta vs. Goku to unleash the ultra instinct within fans as they bathe! 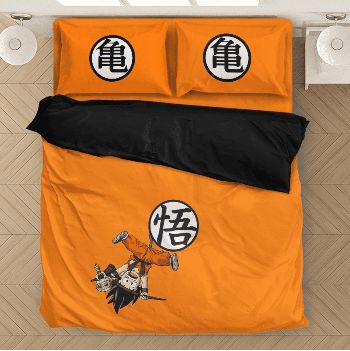 This is from Dragon Ball as it features kid Goku, but it’s still in his iconic orange color, so they can wake up with a “time to save the world” or “time to train” feeling. 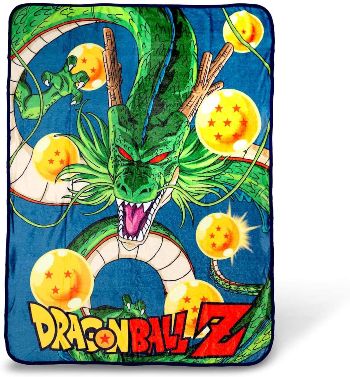 Let the Dragon Ball Z fan in your life stay cozy while being protected by Shenron with this blanket.

Here are 5 Dragon Ball Z kitchenware items to turn that fan into a Super Saiyan in the kitchen!

Coffee? Tea? Regardless of what they drink, taking a sip from this mug just might make their wish of having a great day come true! 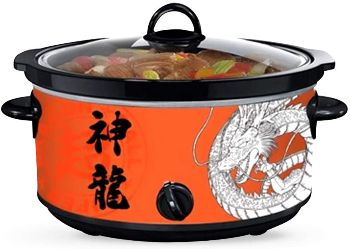 Despite being branded Dragon Ball Super, Shenron is a key character in the entire series and this slow cooker will help DBZ fans cook meals fit for an Eternal Dragon. 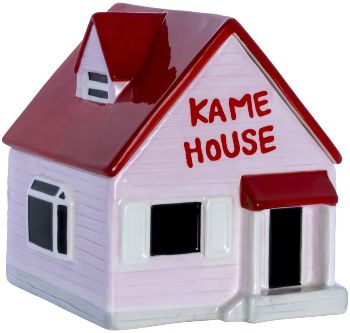 Give the DBZ fan in your life a place to store their cookies, like this replica of the Kame House where Master Roshi trained Goku and Krillin in Dragon Ball. 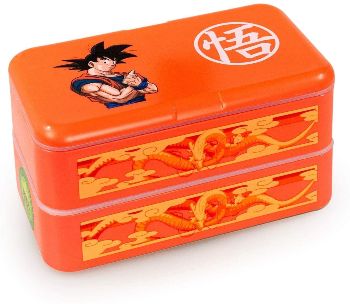 Kids, and the kids at heart, can have their lunch in style with this Goku bento lunchbox. Comes with a spoon, a fork, and chopsticks. 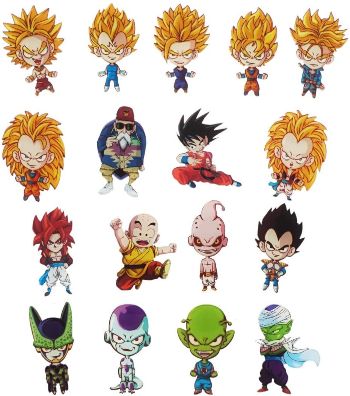 These chibi Dragon Ball Z character magnets will help keep their training regimen on the fridge, or serve as cute decorations while you check for food.

Next up are 3 fun Dragon Ball Z accessories fans can use.

Krillin has been one of Goku’s lifelong friends. Despite retiring during the latter half of Dragon Ball Z, Krillin can still keep a DBZ fan’s AirPods secure inside his head with this cute silicone case. 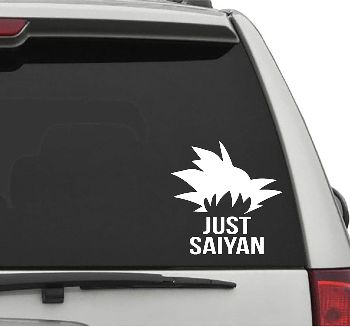 Let people know they’re a fan of the show while on the road with this Goku car decal. 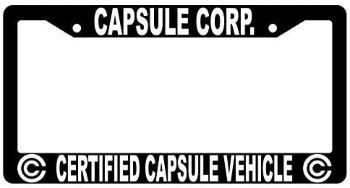 Or they can drive around as a representative of the Capsule Corp with this neat license plate frame!

These next 5 Dragon Ball Z gift ideas are replicas fans can display, wear, or even use. 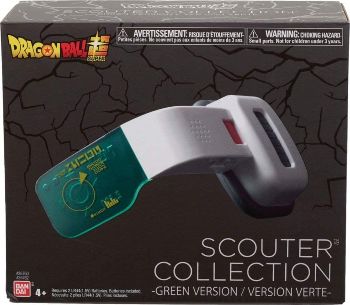 Dragon Ball Z fans can pretend to check their friends’ power levels and tell them they’re weaker than Yajirobe with this battery operated scouter replica.

Okay, it won’t store a fan’s refrigerator or a car, but these capsule replicas can store pills, cash, or other tiny objects. 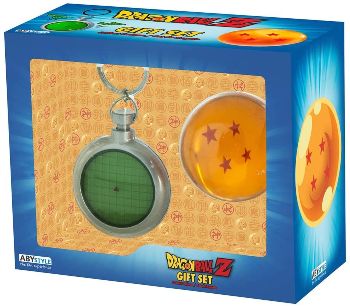 This radar keychain won’t track the Seven Dragon Balls, but it can hold a DBZ fan’s keys. It even comes with a replica of the 4-star Dragon Ball! 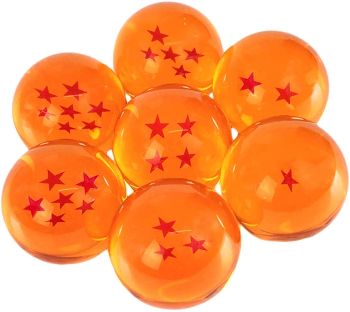 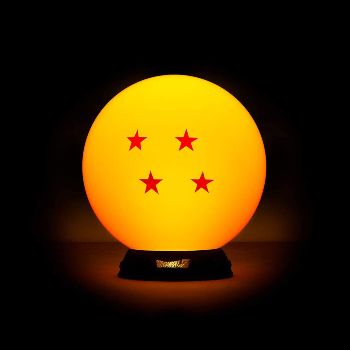 Let the 4-star Dragon Ball keep a fan company at night with this lamp. You never know – their wish for brighter days ahead might be granted.

These are 4 Dragon Ball Z gifts for toy lovers and collectors.

DBZ fans don’t need to share their energy with Goku for this genki-dama lamp to light up! 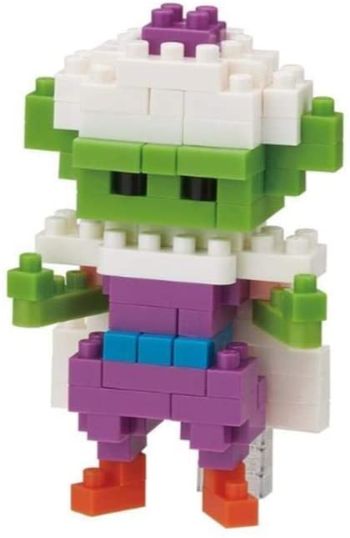 DBZ fans can join Piccolo as he protects Earth and mentors one of its greatest warriors, Gohan, with this Nanoblock kit. This is a fun kit for all ages, and assembling it may even be challenging for teens.

For other gift ideas for teens, check out this post on 29 awesome gifts for 14 year old boys. 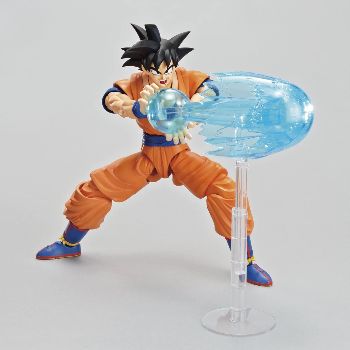 Another kit for DBZ fans to assemble, and this time it’s Goku! This model can be posed in different positions and will be a great display piece on any fan’s shelf. This might be a bit challenging for younger kids to build. 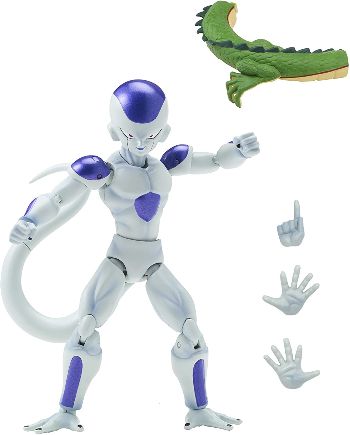 If your Dragon Ball Z fan isn’t rooting for the heroes, then this figure will satisfy those who tend to like the villains more. It doesn’t get more iconic than one of the most despicable villains in the series!

Of course, no Dragon Ball Z gift list would be complete without suggesting a compilation of the manga volumes and anime seasons! 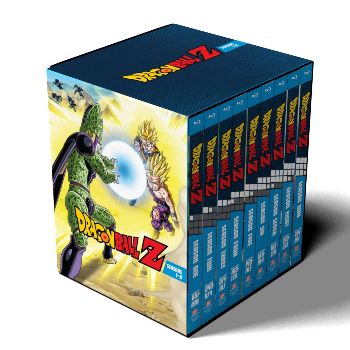 From the Saiyan Saga until the Majin Buu Saga, fans of the show will love this complete set of the Dragon Ball Z anime. This is great for those who want to prepare themselves for Dragon Ball Super or just want to relive these epic sagas. 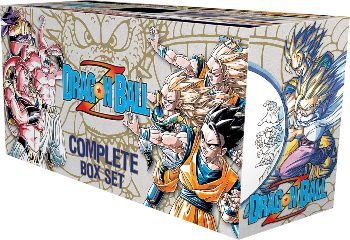 Last, but definitely not least, the complete set of volumes of the Dragon Ball Z manga! For fans of the anime who want to read what the show is based off, Akira Toriyama’s work (translated to English) is certainly a great collection piece to own.

Eat, Train, Save The World – Repeat

Whether it’s dressing up for a fight to preparing meals for a Saiyan to checking power levels, these 27 Dragon Ball Z gifts will put a smile on any fan’s face.

Are you also a Dragon Ball Z fan? Do you know people who are fans of the series? Let us know what you think of this list in the comment!

21 Parks and Rec Gifts for the Honorary Pawnee Citizen

31 of the Finest Captain America Gifts for Every Fan

30 Gifts for Great Grandparents to Show That You Care